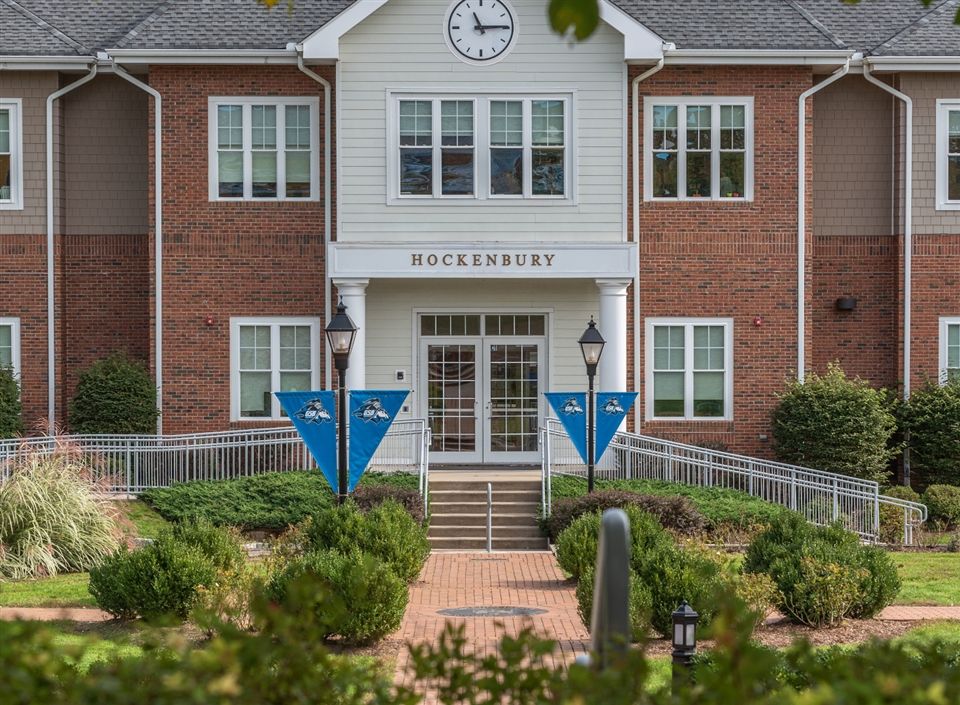 Posted 3/18/2020
As a child, I was diagnosed with an illness, the particulars of which I don't remember, but the treatment for which remains clear: I had to stay in my bed, and I wasn't allowed to touch any of my siblings. (There were eleven of us in our big, ramshackle Victorian house, and I was the youngest of all.) I must have been a sad sight when three of my brothers came in and announced that we were going to play Star Trek. On the far side of the room, their bunk beds became the bridge and the transporter room. I, in my bottom bunk, ran the engine room. They pretended to speak through improbably futuristic screens and communicate through handheld devices, and I said things like, "The engines are running." I could see them and hear them, but I couldn't be with them. At the time, it felt like punishment on their part. Only later did I realize what it really was—their gesture of kindness.
Thus one way to respond to illness and isolation is through games. In The Glass Bead Game, a novel by Hermann Hesse, the titular game reveals the goals of education. The main character, Knecht, (which means servant in German and is the source of our word knight) grows through a series of supportive relationships with teachers, peers, and students until he reaches the height of intellectual achievement: he is named Master of the Game. However, he does not achieve true fulfillment until he drops his title to once again work closely with students—to give his life as a servant to his community.

From these two stories, we can draw conclusions that apply to our current situation: For now, in the face of illness, we will see each other and hear each other, but we will not be together. We will speak across screens with our handheld devices, but we will not have to cross galaxies to encounter crises. We will recognize this video game-like approach for what it is—a gesture of kindness. Then, after some time, after the games have ended, after we put away our screens and consoles and headpieces, we will again come together as fellow servants and knights. Then, once again, we will hand our lives over to face-to-face interaction and thus renew our gestures of community.
I look forward to facing this adventure with you. We will go boldly where we have not gone before. And until we meet again, I will keep the engines running.
Back