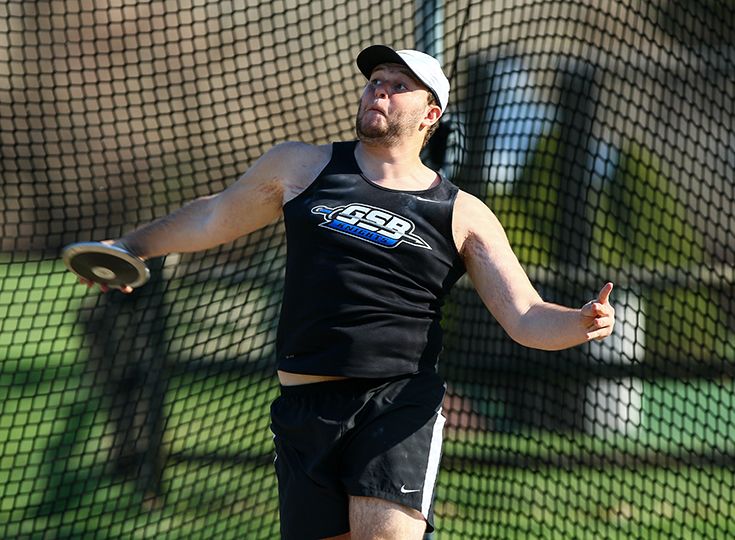 Posted 6/2/2019
The boys’ and girls’ track teams will be sending multiple athletes to the prestigious Meet of Champions this Saturday, June 8, at North Burlington Regional High School.

The Knights qualified for this state championship meet after having exceptional performances and placing in the top-three spots at the Group State Championships this past weekend.

Leading the way for Gill was Jack Feldman ’19 as he continued his impressive senior campaign with another individual title by claiming gold in the discus with a throw of 137 feet, 10 inches. Following right behind him and taking second place was Joe Licata ‘22 with a throw of 132 feet, five inches.

On the girls’ side, Anna Mikula ’20 took second place in javelin with a throw of 94 feet, four inches. Eve Ryan ’19 meanwhile grabbed the final MOC spot by finishing third in the long jump with a jump of 16 feet, three inches.

Also competing for Gill at groups was Lily Fischer ’19 as she placed eighth in the long jump and 10th in the high jump, Niels Rongen '20 who took 10th in the 3200, and the boys’ 4 x 800 relay which finished eighth.

Great job to everyone and good luck to the qualifiers this Saturday!
Back