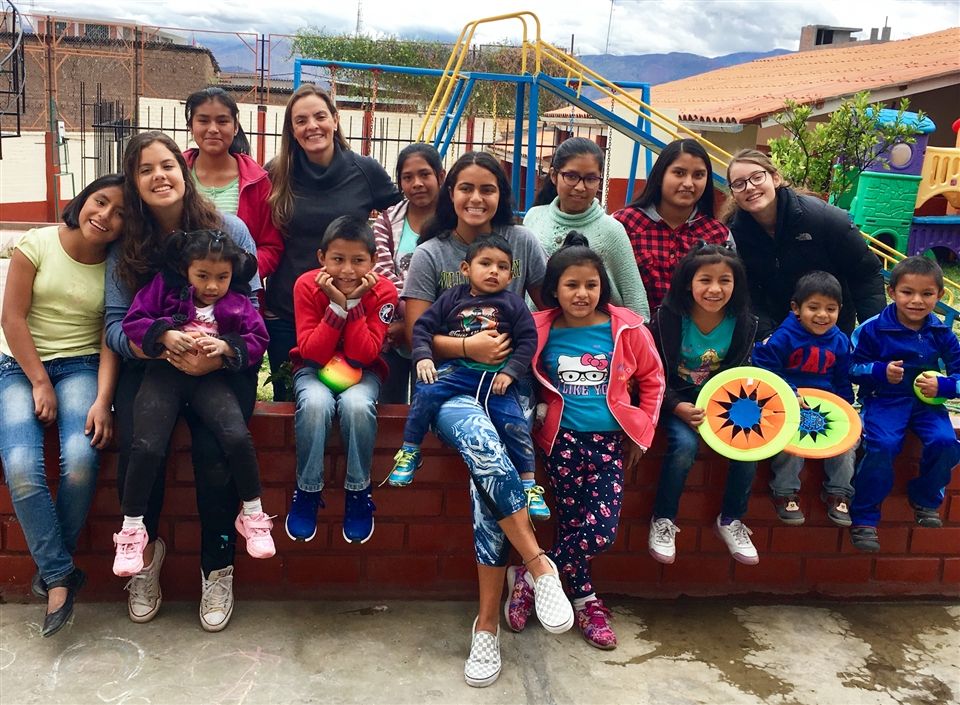 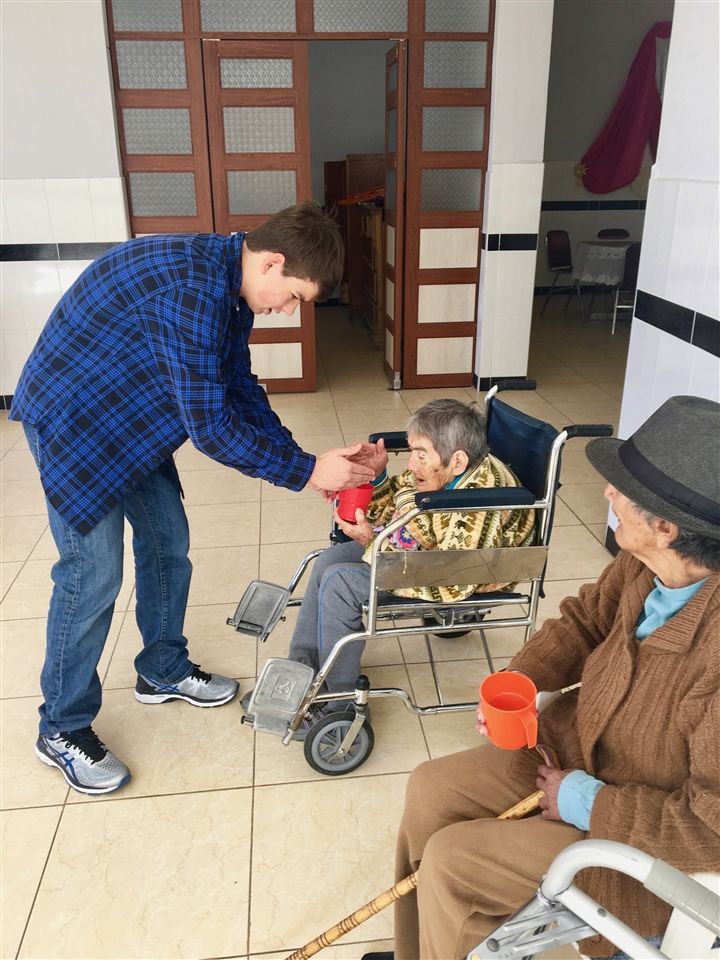 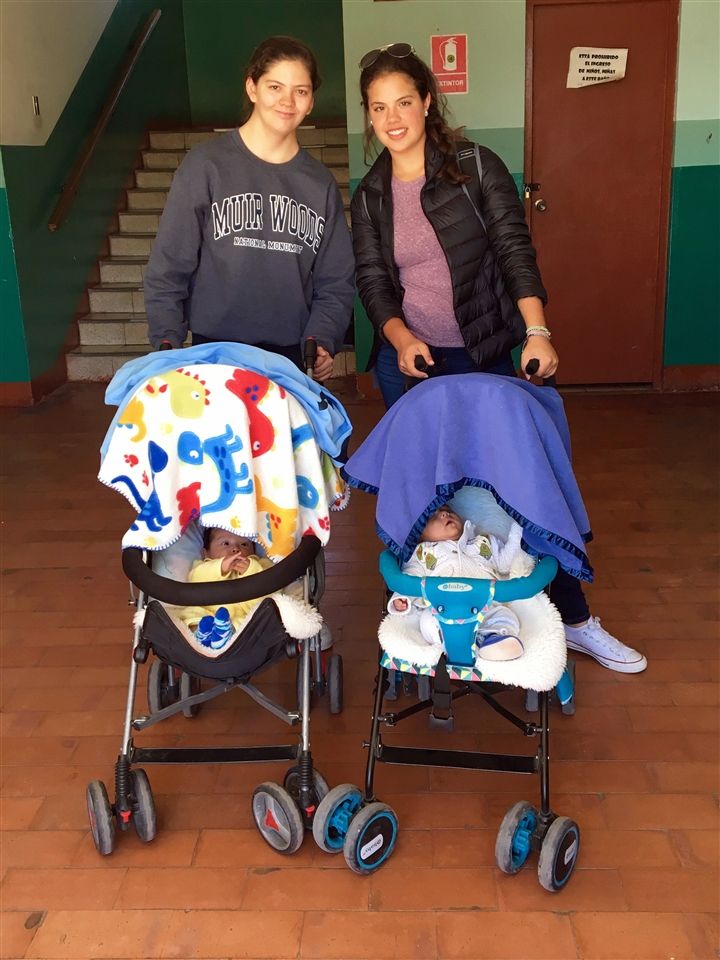 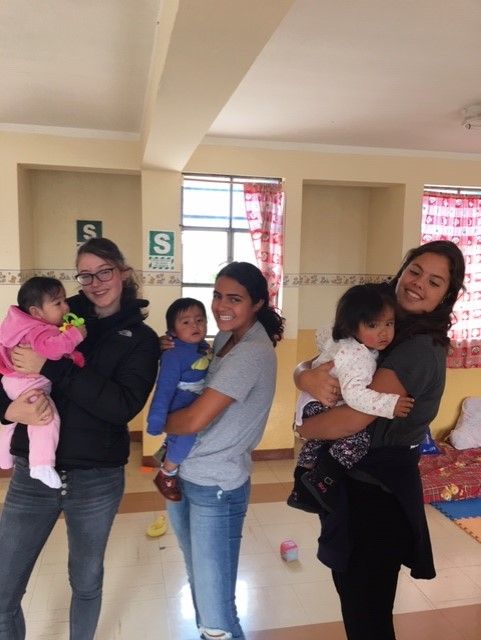 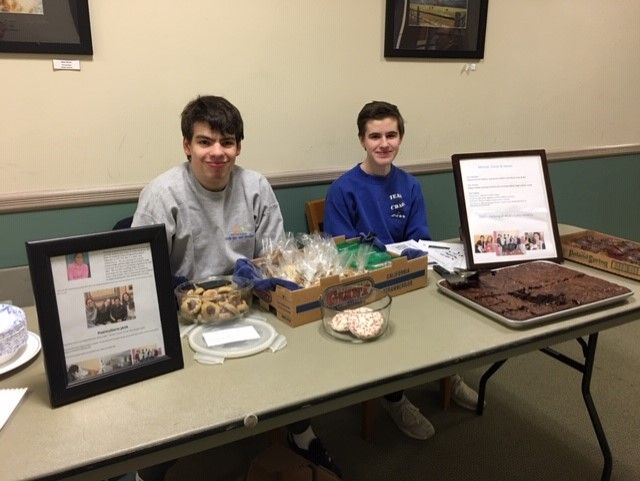 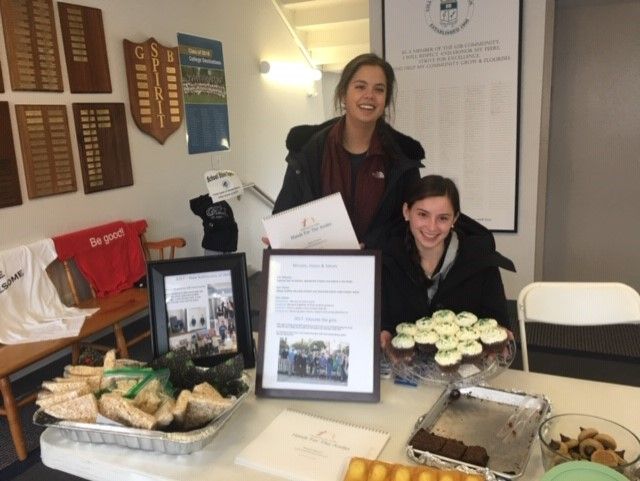 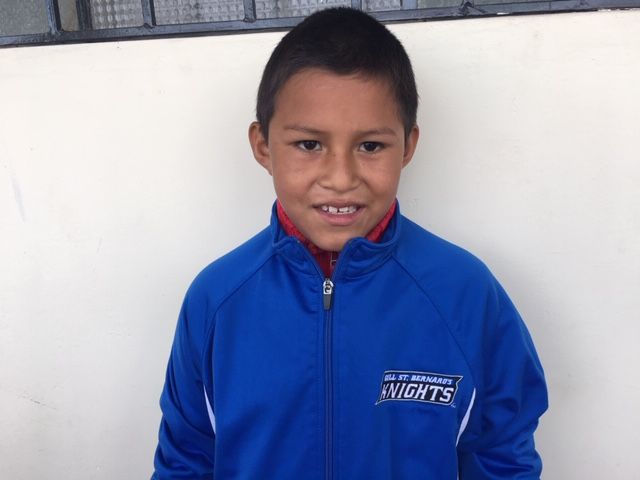 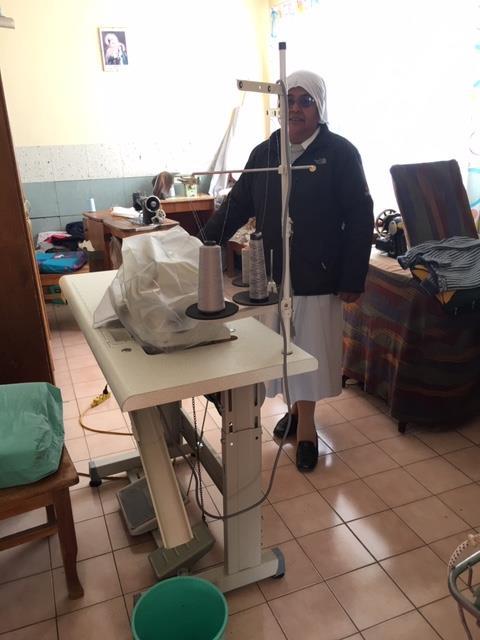 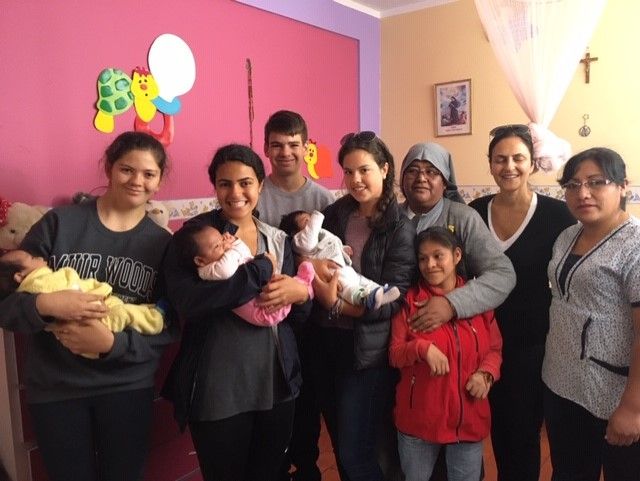 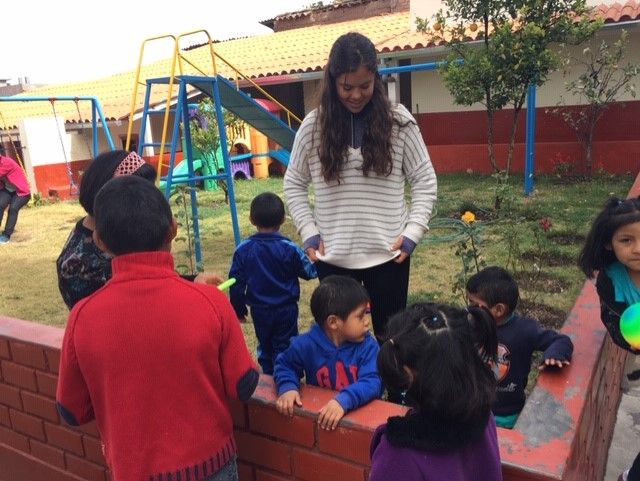 Hands for the Andes Club at GSB: Community Service Profile

Posted 3/19/2019
Among the new clubs at GSB this year is Hands for the Andes, started by Sofia Laboy ’21 and Brianna Moglianesi ’19. The goal of the club, which currently has ten members, is to lend a hand to three orphanages and a senior home in the impoverished and remote region of Ayacucho, Peru. The group’s vision: Happy, healthy, educated kids and cherished elderly make the world a better place.
While the club is new, Hands for the Andes was actually founded in 2015 by Sofia and her older brother Sebastian ’19. Their mother is from Peru and, with assistance from the archbishop of Ayacucho, the two visited the region when they were 10 and 12, respectively. During the Laboy’s visit, they met with abandoned children in the JAVA orphanage and with the residents of a retirement home. “Spending time with the children and hearing the stories of the elderly, we realized how little it took from us to have a positive impact and to help these people be happier.” A year later, Hands for the Andes was formed.
Prior to becoming a club on campus, Hands for the Andes still maintained a GSB connection. Sofia and Sebastian would hold bake sales during parent-teacher conferences each year, and friends would accompany them on annual service trips to Ayacucho, usually during spring break or the summer. With Sebastian graduating this year and her own graduation only two years away, Sofia realized that the Hands for the Andes-GSB connection could be lost if she did not plan for the future.
“The idea of a club was really to provide some greater structure and organization for Hands for the Andes on campus, to spread the word, and of course to identify some leadership for the future,” Sofia shares. “We have some amazing underclassmen in the club and would love to have it become self-sustaining by the time I graduate.” As the older members of the club move on to college, they hope to plant some new roots for Hands for the Andes on there. “Sebastian and Brianna are both really passionate about Hands for the Andes and will work to establish clubs at their colleges,” Sofia says. “My work here for the next two years will be to have the club in as strong a position as possible for when I leave Gill. The more people who are involved, the more we can lend a hand.”
Hands for the Andes takes on one major project each year, along with several smaller initiatives. Past projects have included providing new wheelchairs for the elderly, renovating a bathroom and installing a hot water system in an orphanage, and partnering with Coca-Cola bottler Arca Continental to provide blankets and juices to the orphans and seniors. This year, the group has undertaken a longer-term project: helping Ninoska, a top student in Ayacucho, in her quest to become a doctor. More information about Ninoska or Hands for the Andes can be found on the organization’s website.