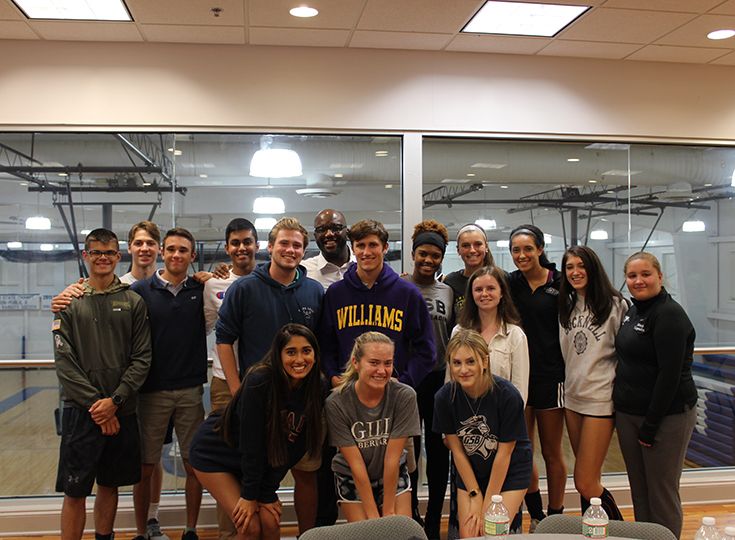 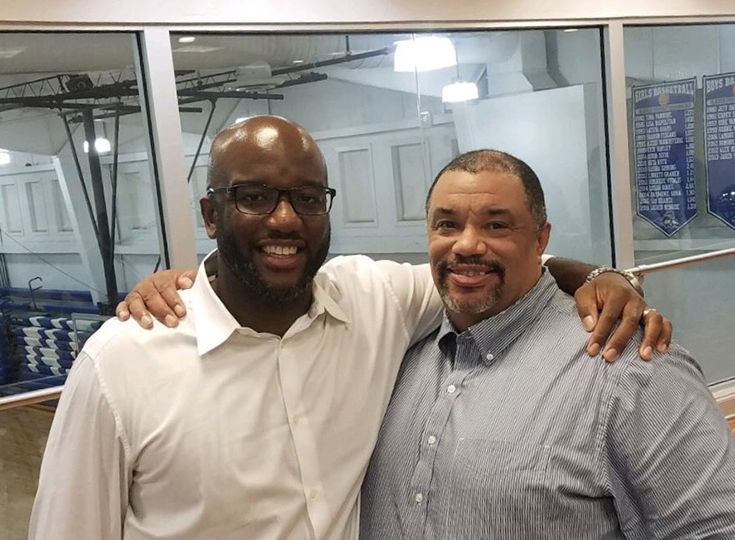 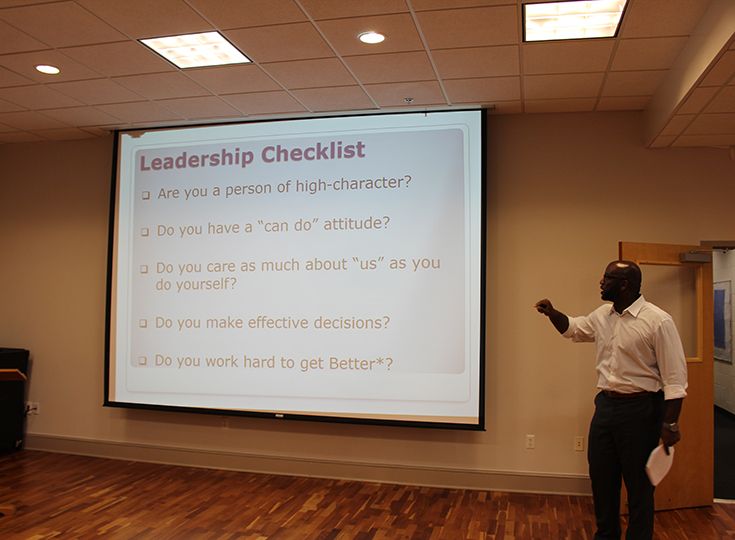 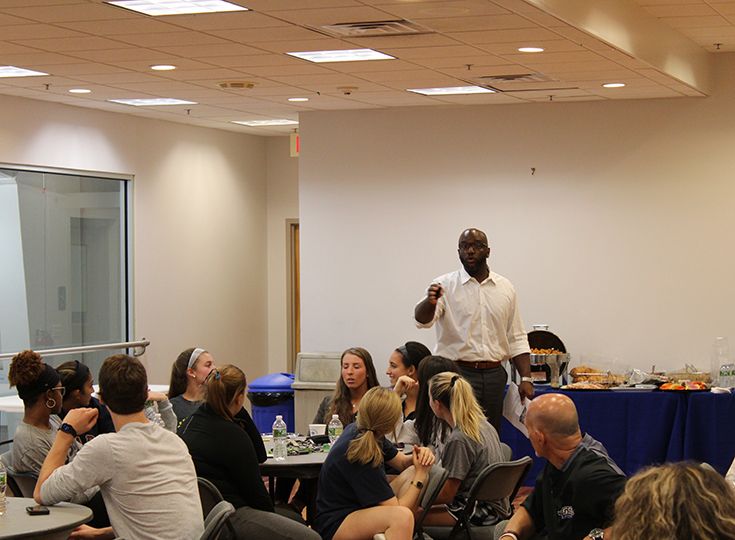 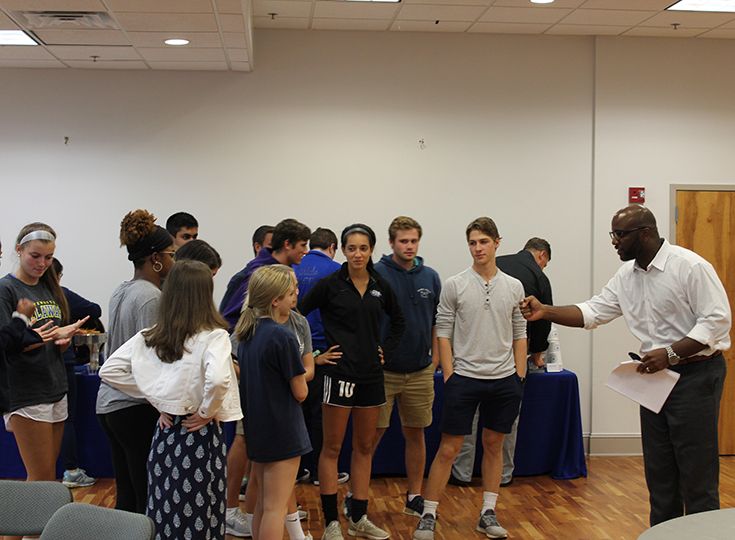 Posted 9/24/2018
Troy Austin, the Athletic Director at Division I Longwood University in Virginia, visited the Gill campus on the evening of Friday, September 21, to speak to the school’s team captains about leadership and the value of a strong work ethic.

Austin has a personal connection to Gill, as a former standout player for GSB’s Athletic Director Will Taylor when Taylor was a football coach at Immaculate High School in Montclair.

“When I first mentioned to Troy that we were going to start a leadership series for the student-athletes at Gill, he said he would come without hesitation,” Taylor offered. “That is the special type of bond athletics can create among coaches and players and teammates.”

Austin went on to play at Duke University where he was named captain his senior year. It was this honor that Austin took the most pride in and wanted to stress for the students.

Austin presented his “5 Points of Leadership Checklist” to the audience as he broke down the factors that go into being a good teammate and captain. These included being a selfless leader, having a positive attitude and caring about the team over individual goals.

He then had all of the captains gather around for what he called “ultimate rock-papers-scissors-shoot.” As opponents became teammates in different rounds of the game, Austin explained the importance of cheering on teammates and never seeing them as competition. He stressed, “The way to succeed as a team is as a group and not as individuals.”

While having strong leadership is important in sports, Austin also explained to the students how these traits will help them in their personal and professional lives as well. “As much as you learn about leadership and about a game while playing sports, athletics will truly show you how you ‘win’ even more with the people you surround yourself with and the career goals you set.”

With the Knights only a few weeks into the athletic year, Austin’s visit will serve as a great motivator throughout the school year about the importance of working together for the betterment of the team.
Back